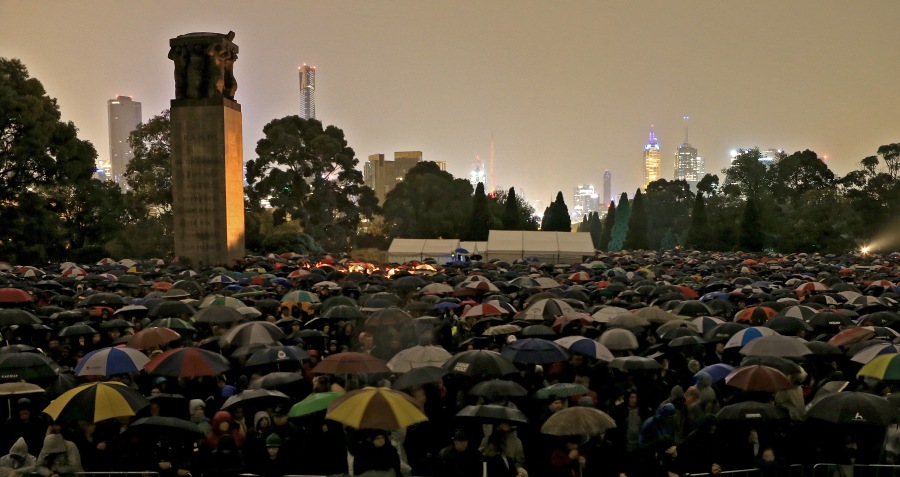 Anzac Day is traditionally held on 25 April each year throughout Australia and New Zealand as a day to remember all those who have served and died in war, conflict or peacekeeping operations.

The 25th of April was officially named Anzac Day in 1916 and for the remaining years of the First World War was commemorated with parades and commemorative church services.

During the 1920s, Anzac Day became established as a National Day of Commemoration and in 1927 Australian states observed some form of public holiday together on Anzac Day for the first time that year. By the 1930s all the rituals now associated with Anzac Day including dawn vigils, marches, memorial services, reunions, and games like two-up were firmly established.

One of the more poignant events held on every Anzac Day is the ‘Dawn Service’ with the first organised service held in 1928 at Martin Place in Sydney. The impetus for the event came the previous year when a group of returned servicemen returning at dawn from an Anzac Day function held the night before came upon an elderly woman laying flowers at the as yet unfinished Sydney Cenotaph. Joining her in this private remembrance, the men later resolved to institute a Dawn Service the following year. Some 150 people gathered at the Sydney Cenotaph in 1928 for a wreathlaying and two minutes’ silence and the modern tradition was born. 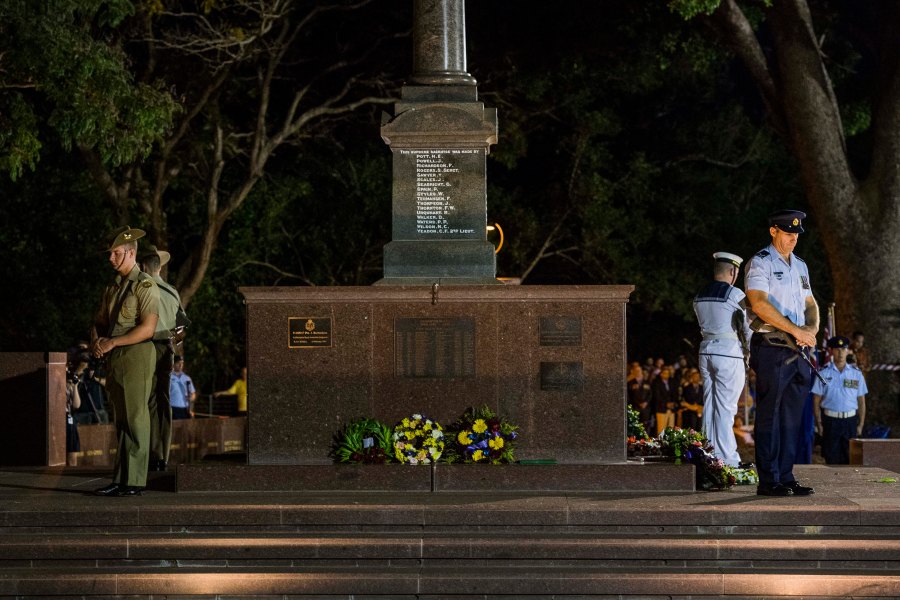 Another well known tradition held on Anzac Day is the game ‘two-up’. The origins of the game are obscure but it is thought to have evolved from ‘pitching pennies’, a gambling game where a single coin is tossed against a wall with the closest to the wall winning the bet and collecting all of the coins, which was popular with the British working class and had been played by British and Irish convicts since the arrival of the First Fleet in 1788.

‘Two-up’ involves someone acting as the ‘Spinner’ using a ‘kip’ (a small piece of wood on which the coins are placed – see above) to toss two Australian penny coins in the air. Other players surround the ring and bet on the result – either heads or tails. ‘Odds’, where a head and tail results, means the ‘Spinner’ throws again.

You can find out more about Anzac Day here: https://www.awm.gov.au/commemoration/anzac-day

This Turkish Standard was captured by Squadron Quartermaster Sergeant (SQMS) Dennis Walker, of the 2nd Light Horse Regiment AIF (2 LH) during the Battle of Magdhaba, on 23 December 1916.

Magdhaba, a village in the northern Sinai desert was occupied by Turkish forces blocking the route to Palestine, was attacked by the ANZAC Mounted Division and the Imperial Camel Corps. After a night march of 22 miles from El Arish the hard fought action was secured by a bayonet assault by the 1st Light Horse Brigade, of which the 2nd Light Horse Regiment was a part, just as the entire Division had been ordered to withdraw.

Walker captured the standard of the 80th Turkish Infantry Regiment from a Turkish officer who was struggling to remove it from it from its elaborate pole and cords. In the process the standard was torn and Walker repaired it with black thread the following night.

The Standard is made of crimson silk with a gold bullion fringe on the upper and lower edges, and on the fly.

The other side of the standard is also embroidered in gold and shows two texts from the Koran written in arabic script. They translate as ‘There is no god but God‘ and ‘Mohammed, the Messenger of God‘.

The Standard is one of at least three captured in the course of the campaign in Palestine. All are now in the collection of the Australian War Memorial.

You can find out more about the successor to 2 LH, the 2nd/14th Light Horse Regiment here: https://www.army.gov.au/our-people/units/forces-command/7th-brigade/2nd14th-light-horse-regiment-queensland-mounted-infantry 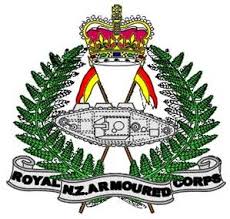 Unit Structure: Currently the regiment is made up of:

More information on the QAMR can be found here: 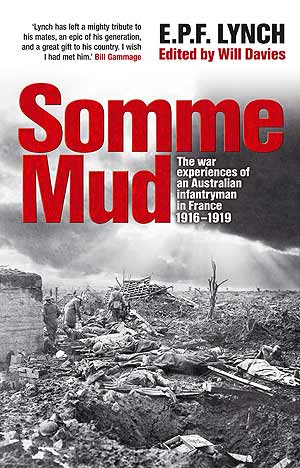 I picked this book up off an eBay seller last week, following a recommendation from Lambis Englezos AM, who was instrumental in finding the lost Australian soldiers buried in mass graves at Fromelles in France in 2008. I met Lambis at a recent event on the Centenary of the Battle of Beersheba run by Military History & Heritage Victoria (MH&HV).

‘Somme Mud’ tells of the devastating experiences of Edward Lynch, an 18 year old Private soldier during the First World War when he served with the 45th Battalion AIF on the Western Front.

I will read it over Christmas and let you know what I think of the book in the new year.