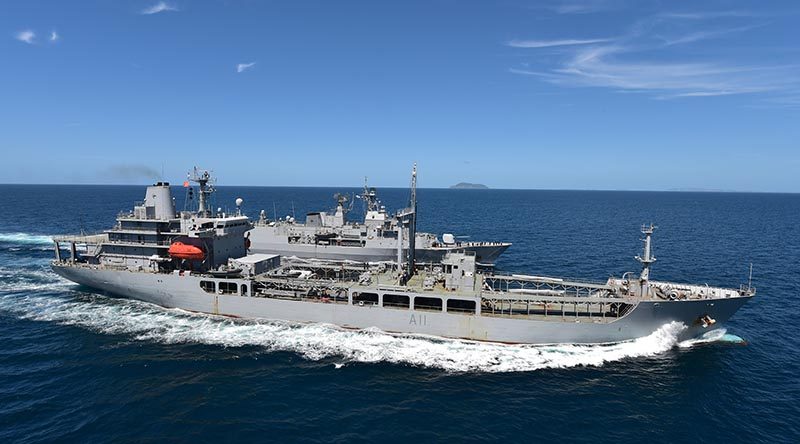 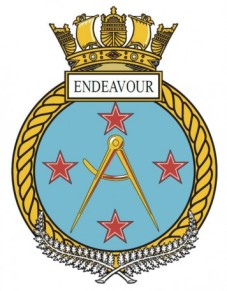 Endeavour will be replaced by a new fleet tanker, the 24,000 tonne HMNZS Aotearoa* (A12), which will be built by Hyundai Heavy Industries in South Korea over 2018-2019. The new ship is scheduled to be delivered in 2020 and is the largest ship ever built for the Royal New Zealand Navy. 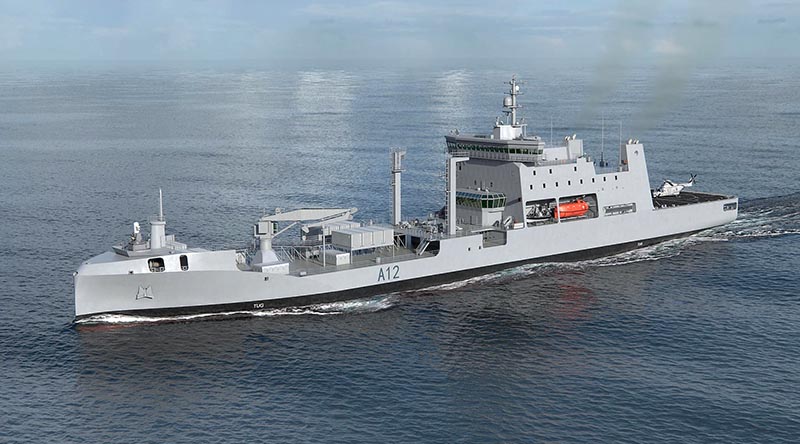 Aotearoa will have twice the displacement of her predecessor, carry 30 per cent more fuel and boast state of the art design and capability features including ice-strengthening and ‘winterisation’ for operations in Antarctica.

As she is the first RNZN ship of that name, during 2017 a public competition was held to design the ship’s badge. The winner will be unveiled on Waitangi Day on 6 February 2018 with the ten (10) shortlisted designs shown below. 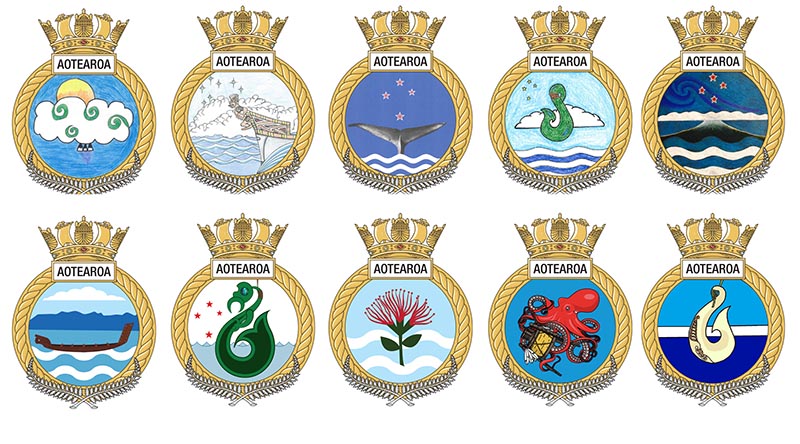 You can find out more about both ships here: